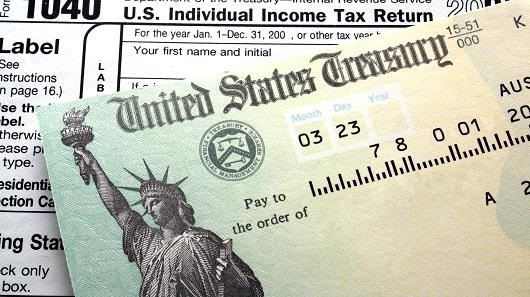 Remember the 2015 IRS data breach? It’s estimated to have impacted more than 334,000 taxpayers with breached records used to file fraudulent tax returns, according to the IRS. Nearly $50 million in refunds were stolen before the agency spotted the problem. In all, more than 610,000 fraudulent attempts were made to access consumer records through “Get Transcript” from February through mid-May.

To help protect taxpayers and prevent similar fraud, the IRS will collect 20 additional data components from tax prep agencies and tax prep software providers in 2016 to help verify the identity of individual filers. IRS Commissioner John Koskinen told CNBC in August 2015 that the 20 data components will be largely invisible to taxpayers, adding “we’re not interested in giving criminals a road map.” The IRS will also monitor the number of returns received from a single device for the first time ever, and will require tax software providers to lockout users after certain number of log-in attempts, in addition to other steps.

While these are positive steps, it’s important to remember that each of us has a role in protecting our identity from checking bank and credit card statements frequently, to shredding discarded financial statements and documents, and being vigilant where phone and email scams are concerned.

As a reminder, now that tax season is around the corner, please consider contacting us at (714) 634-8051 before making any decisions that impact your tax situation. Our goal is to ensure that the decisions you make will support the financial goals you have established.