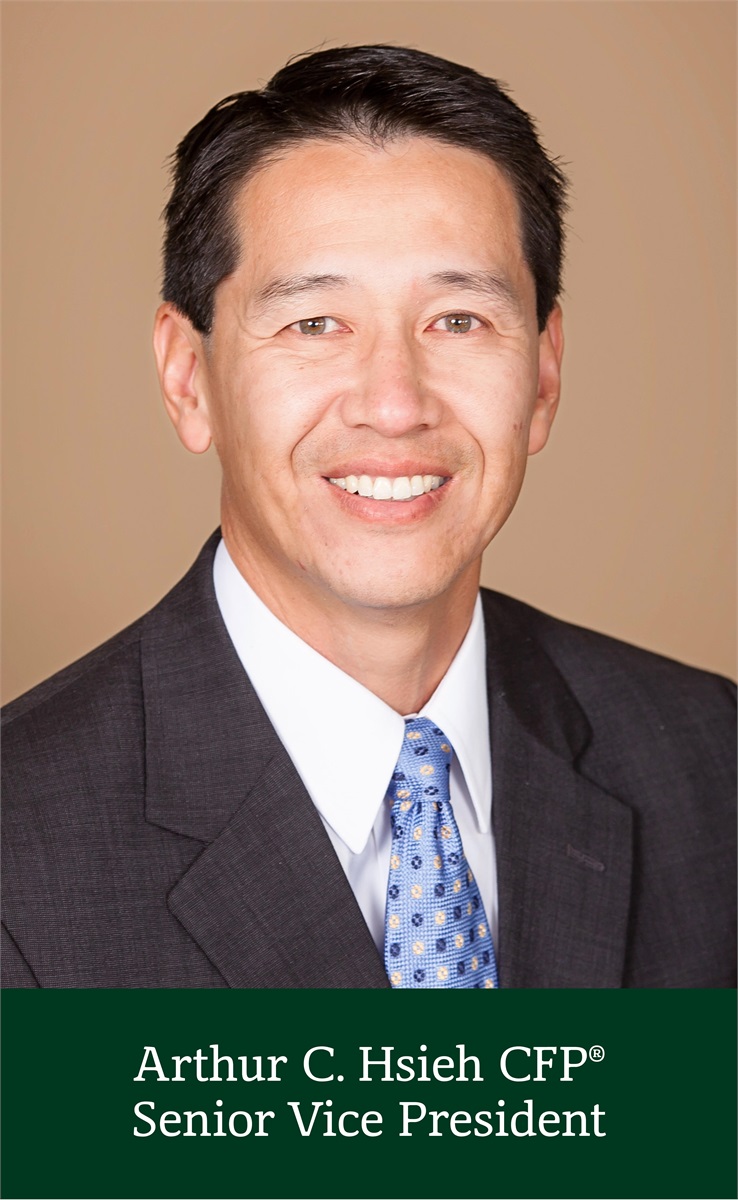 After helping to open Orange Capital Management’s doors in 1990, Arthur Hsieh opened OCM’s Pasadena office in 1997, which he still runs today. Financial planning is the only career Arthur has known, and he hopes to keep it that way. Arthur is a Certified Financial PlannerTM Practitioner and holds multiple licenses in the securities and insurance industries.

To Arthur, money is really congealed life. How we use it and what we do with it reflects who we are. Arthur particularly enjoys the relational side of planning – getting familiar not only with clients’ assets, but more importantly, the people behind the assets. Thus, he spends a good deal of time getting to know who his clients really are from the inside out.

Arthur views his practice as an extension of his life and ministry. Arthur, and his wife, Sandra, have been in lay high school youth ministry for over 35 years at Mandarin Baptist Church of Los Angeles in Alhambra, CA. A popular speaker at various high school and university campuses, Arthur speaks at retreats and conferences, as well, and works closely with various non-profits, including Show Hope, a movement to care for orphans.

Arthur has been the head coach of the boys and girls tennis teams at Maranatha High School since 2012, guiding both teams to league championships each season he has coached, culminating in a CIF-SS Div. 5 Girls Tennis Championship in 2014 and 2018, and CIF-SS Div. 4 Boys Tennis Runners-Up in 2017 and 2019. He is a 4-time recipient of the Pasadena Star News All-Area Coach of the Year award and was named the CIF-SS 2019 Boys Tennis Coach of the Year.

Aligning himself with the values and philosophy of his late friend, John Wooden, Arthur views his greatest coaching success, however, as the opportunity to help guide and point his players to what true success in life is all about.

After raising their four biological children - Nathaniel, Randall, Daniel, and Angela - to adulthood (and loving every moment of it), Arthur and Sandra are thrilled to have recently welcomed two beautiful new daughters to their family - adopting Stella from China and receiving Emily, Nathaniel's new bride.