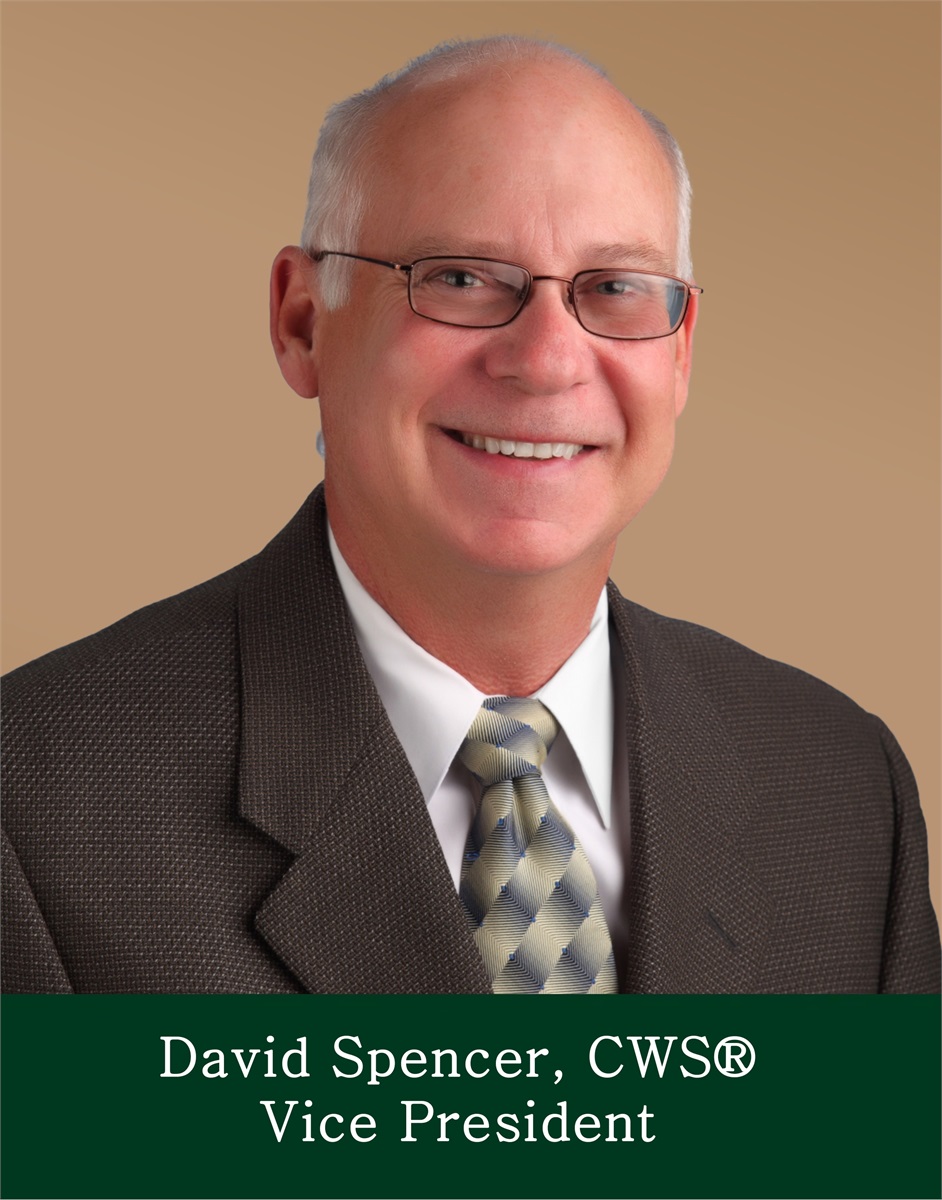 Before joining Orange Capital Management, Dave was the co-owner of Pinnacle Financial Advisors in Stockton, for 7 years. He began his financial services career with A.G. Edwards & Sons in 1999. Mr. Spencer holds a series 7 and 63 securities licenses and a California insurance license, #OC87106, for life insurance; annuity products; disability and long term care. He earned his Certified Wealth Strategist® certification in August of 2011.

He says with pride that worked in the advertising services field as a sales representative for 4 media companies in Salt Lake City and Stockton for 18 years years before deciding to pursue a career in financial services. That change was born out of the desire to help not only himself but others like him who didn’t know where to turn to get answers to their financial questions.

A graduate of the University of Utah, part of his heart still lies in the Intermountain West where much of his and his wife's family reside but Stockton has been a home for almost 30 years now. His wife, Nancy, is a Speech Therapist in Lincoln Unified School District. Together they have raised two children here in San Joaquin Valley and so the other half of his heart is here. His son, Andrew, is a plant manager for De-Silva Gates Construction in Pleasanton, California and daughter, Jillian, an event planner at Colorado State University in Fort Collins, Colorado. Go Utes, Go Rams!

When not working he and his wife like baseball, golf, skiing/snowboarding and just being outdoors. "How can you beat the weather here?"